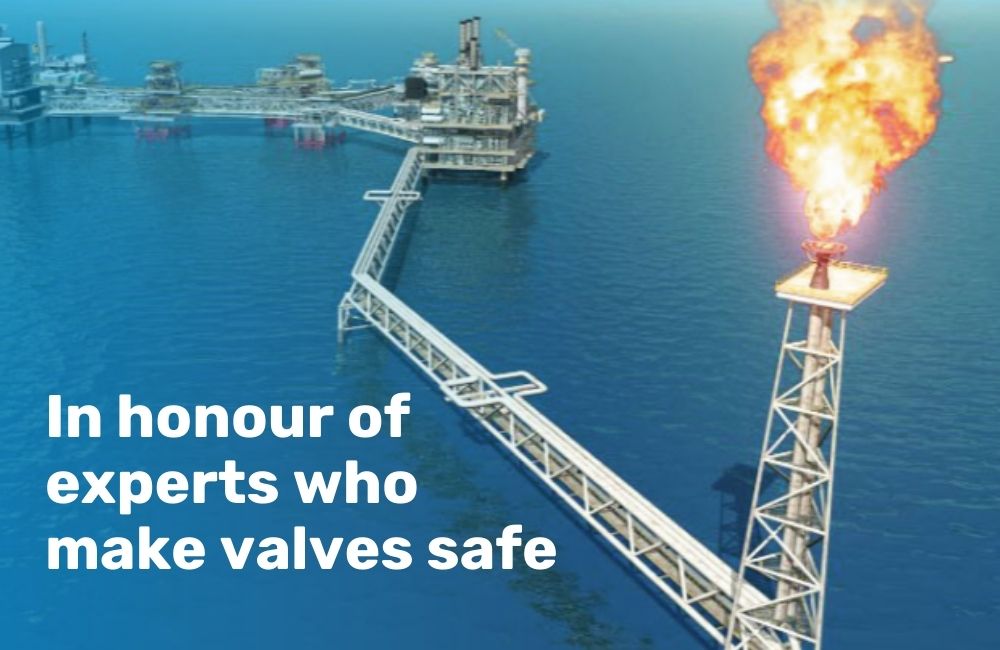 These selfless people are working hard for you. Are you aware of their efforts, and their gifts?

We take valve interchangeability for granted today, but it has come after a struggle of 130 years.

Thousands of experts in major standardization bodies have worked to develop standards that make valves safer, better, and easy to interchange. Today, the industry observes World Standards Day in their honour.

World Standards Day is observed every year on October 14 in honour of thousands of experts who develop voluntary standards within various standardization organizations. It was on October 14, 1946 that delegates from 25 countries gathered in London and decided to create a body facilitating international standards. The ISO was formed a year later.

The theme for this year’s World Standards Day is Protecting the Planet with Standards.

On the International Standards Day – IPC pays a special tribute to the unsung heroes!

We are telling the story of twists and turns in history that led to the origin of vital valve standards, and the organizations that created them.

Our new e-book ‘The Story of Valve Standards’ captures the history and evolution of valve standards over 130 years.

Explore the story of Valve Standards.